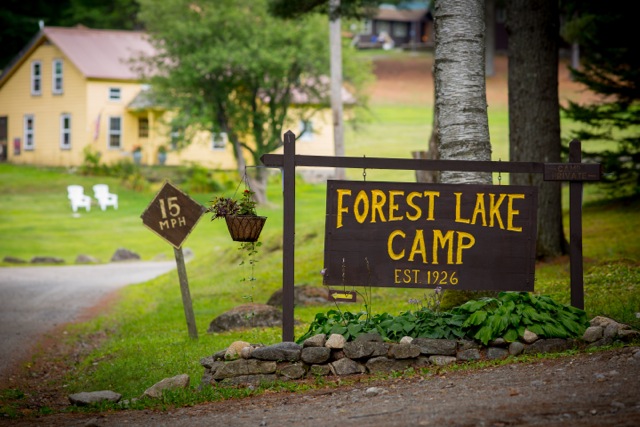 Who are the Head Counselors for Summer 2020?

We’re so excited to let everyone know that all of our amazing head counselors from 2019 will be returning for another summer!

In girls camp, Laura and Ali will be reprising their roles as the superstar duo that makes girls camp one of the greatest places on earth! With their strong leadership and love for FLC, they foster a fun and inclusive environment where girls thrive.

Laura came to us in 2018 following in the footsteps of her sister and her mom who have both worked at FLC in the past. Starting as a counselor her first year then returning as an HC last summer, Laura brings her warm and cheerful nature mixed with a hint of whimsy and a good dose of British manners to the role. Of course she is also a world class nostril recorder player- you really have to experience it at Campfire. Alison came to FLC for the first time as 10 year old camper and grew up at camp. After completing her Masters degree in environmental sustainability, Ali returned to Forest Lake to be a Head Counselor in 2019. Ali brings her love of camp and FLC traditions to all the staff and campers who admire her for her sense of calm and unwavering commitment to  giving each and every girl on camp the same amazing experiences that she had. Don’t be fooled by her quiet demeanor- you wouldn’t want to face her in a Warble-Off.

They’re on the Boys Hill, they’re awesome and they’re chill…we’ve got HENRY AND ALVY! (if you know, you know…just ask one of our campers to sing it to you). The dynamic duo on the Boys Hill will be back in 2020! Alvaro and Henry foster an environment on The Hill where boys can develop a sense of independence and confidence while encouraging an attitude of brotherhood to the boys camp that can only be found at FLC. Alvaro began his time at FLC in the 90’s as a camper. He finally returned to FLC in 2018 to be head counselor after he realized how much he missed the Adirondacks and all the camp traditions. Alvy shares his love of the outdoors with everyone, encouraging campers to sign up for as many hikes as possible and often going with them himself. He is always there to lend an ear to campers and counselors, and is dedicated to providing kids with an amazing camp experience.

Henry came to camp in 2018 as a counselor and returned in 2019 for his first year as a Head Counselor. Henry brings a bright smile and a wonderful sense of humor to the Boy’s Hill. His caring and friendly nature makes him a friend to everyone, and he does everything he can to make sure everyone experiences camp to the fullest. Henry is also extremely good at soccer (or as he would say, football) but luckily for us, he plays for our team. As the camp season approaches (and we are excited to be able to say that) our plans for operating in ...

We’re featured in the news!

We’re featured in the news! Read the article on abc News featuring owner Geoff Blanck discussing some of the ...

What’s your name? Isabella Libreros but everybody calls me ISA Where are you from? Colombia What do or ...