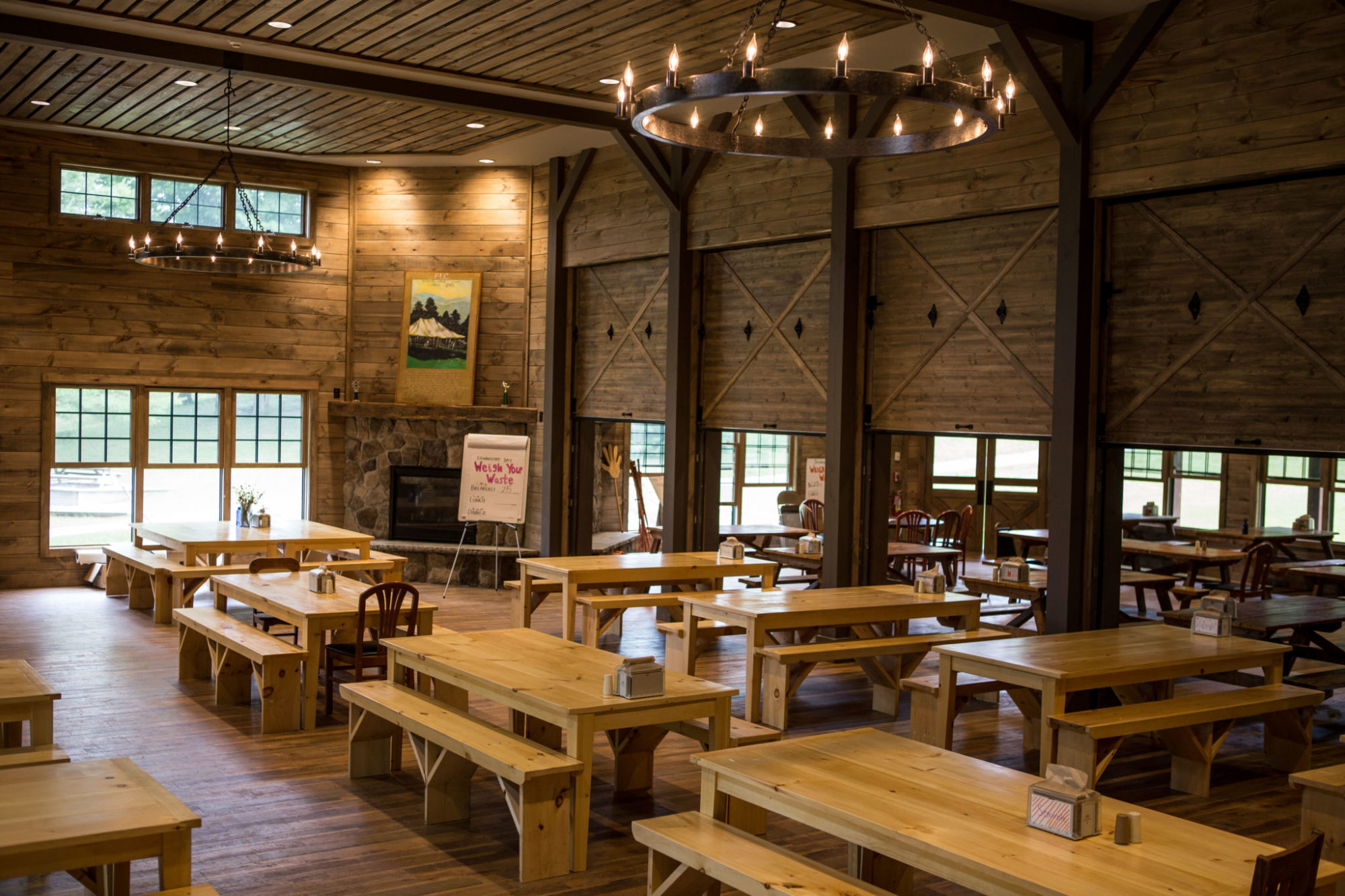 Rob’s passion for dining services began early on. These earlier years were as a line prep, grill cook, and assistant to a personal chef.  He has worked in nearly every aspect of dining services which later lead him into management roles for catering, retail and Resident Dining Manager.  Rob had a unique opportunity to fill in at FLC for three summers. During this time Rob absolutely fell in love with the camp and it made an ever-lasting impression on him.  As several summers passed, he always kept in the back of his mind FLC and his personal connection.  When the recent opportunity came up, he jumped at the chance to be back.

Rob’s commitment to providing the highest quality meals and superior customer service has remained unchanged throughout his 25+ years of hospitality.

Rob’s hobbies are hiking and music. He has even been noted to extend his love for the food industry and music into catering on tour with national musicians of various genres. Taylor has been a camp professional since 2014, working in the Adirondacks in the summer camp world and as an international ... We will be holding an Open House at Forest Lake Camp on May 7th! We welcome any prospective campers and ...